26-Year-Old Mother Loses Battle With Cancer After Years Of Battling, Leaves Behind Her Young Son

26-Year-Old Mother Loses Battle With Cancer After Years Of Battling, Leaves Behind Her Young Son 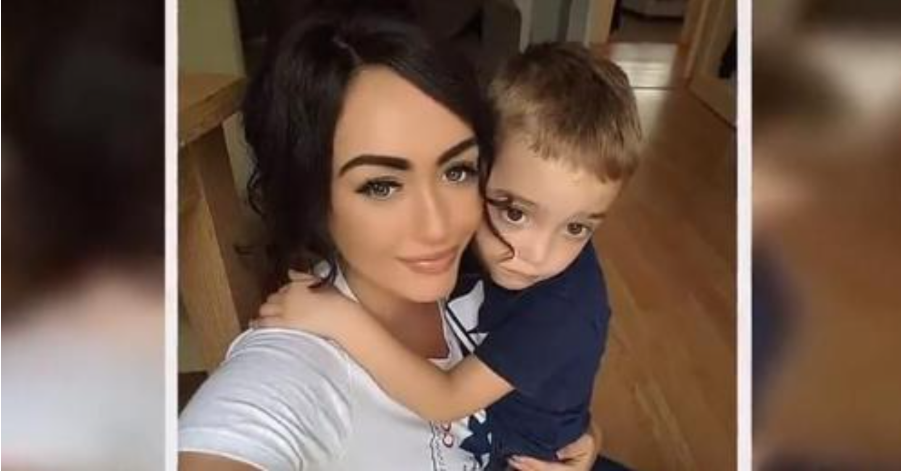 We never know what surprises life will throw our way. We should cherish moments we have to spend with our loved ones because we never know when they might be our last. 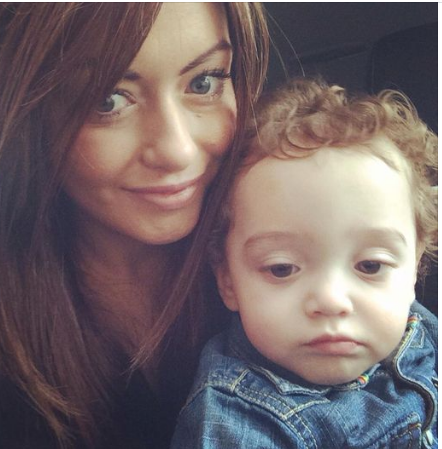 This story reminds us of this all too well. Naomi Knighton is a mother that was diagnosed with cancer as a teenager. Now, Naomi is a single mom that is preparing for her death.

For years, Naomi fought to overcome the rare form of cancer that she was diagnosed with. As she had been fighting for so many years, her family and friends hoped and prayed for a miracle. 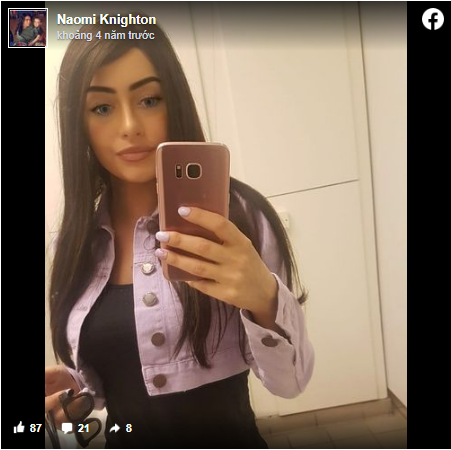 At 26-years-old, Naomi is now forced to accept that the fight with cancer is over. After a few bone marrow transplants, doctors say there isn’t anything that they can do.

Naomi now has a 6-year-old son that she wants to stay alive for.

Instead of fighting for her life and for her son, Naomi has to help her son understand what is about to happen once cancer takes its toll. After learning of her condition, Naomi and her son, J’varn, moved to Allenton to live with Naomi’s mother Jean. 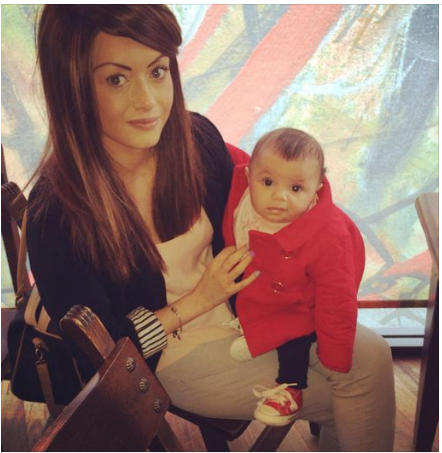 As Naomi and her family are all doing what they can do spend their last moments together, the cancer is untreatable and can take her away at any moment. It’s unclear how many days Naomi has left, but she is advised to start preparing for the worst.

To start getting ready for Naomi’s funeral, the family has set up a GoFundMe. In 10 days, they were able to double the goal amount as strangers and friends stepped in to donate. 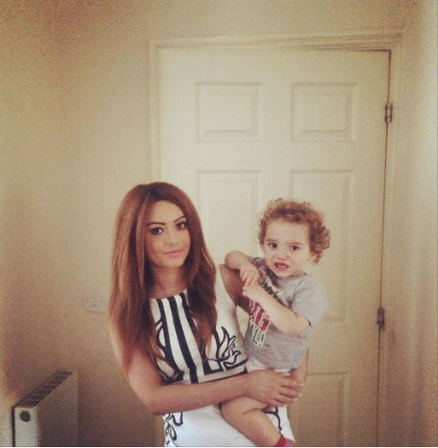 Naomi’s final wishes are to be buried with a nice headstone in a white casket that J’varn can visit. While this news is incredibly painful for her family, Naomi hopes that her life can be celebrated.

She wants her family to plan for a party with the funeral reception, complete with dancing and music. Naomi is an impossibly strong person. Even as she prepares for her final days, she keeps her family and J’varn a priority. 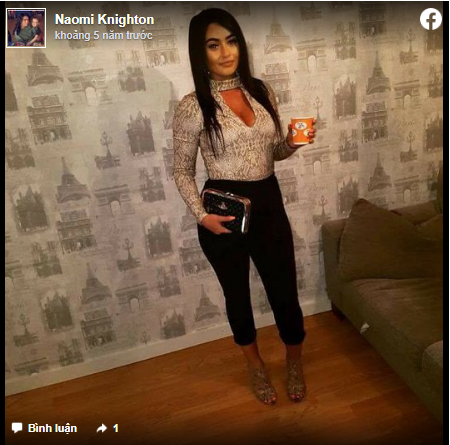 Chronic Myeloid Leukemia (the kind of cancer Naomi has) is more common with the elderly. Naomi’s case is quite rare and was detected when she was a young teenager.

As she was given the option to completely stop treatment or to keep fighting, Naomi chose to buy as much time as possible so that she could be with her son. With a combination of steroids and chemotherapy, Naomi is still squeezing in as many moments as possible with J’varn.

How heartbreaking. We all must learn to live each day we have to the fullest, as we never know what the future holds. Leave your thoughts on Naomi’s story in the comments and pass this story on to your friends and loved ones to raise awareness.