Doris Day Had No Funeral, No Memorial And No Grave After She Passed Away

Doris Day Had No Funeral, No Memorial And No Grave After She Passed Away 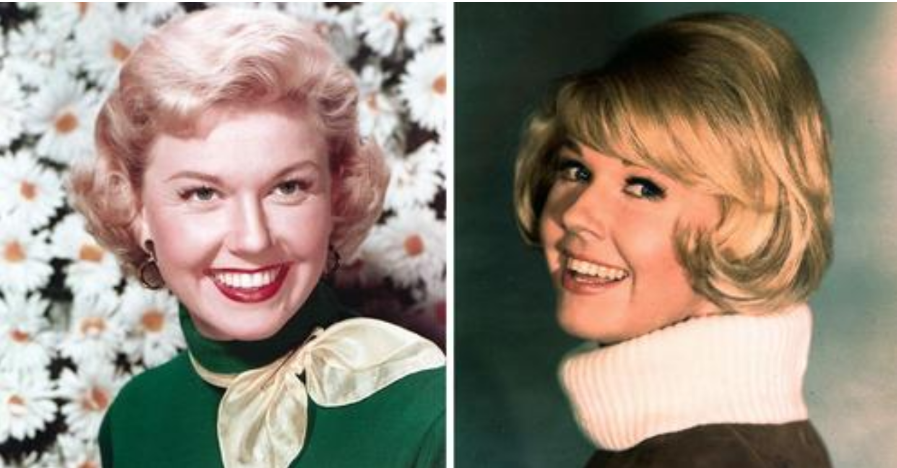 Doris Day was an actress, singer and animal rights activist that began her acting career during the Golden Age of Hollywood.

She is considered a legendary performer that saw equal success as a musical artist and actress on the big screen. She played the title role in “Calamity Jane,” and also starred in Hitchcock’s “The Man Who Knew Too Much” with James Stewart.

Day is best known for the films she starred in with Rock Hudson, mainly “Pillow Talk,” which earned her a nomination for the Academy Award for Best Actress. After a long career as a film star, she went on to have her own sitcom from 1968 to 1973 called “The Doris Day Show.”

In 1978, Day founded the Doris Day Animal Foundation after seeing the appalling ways animals were being treated on movie sets.

Throughout her life, Day was married four different times. Her first marriage lasted only a couple of years, from 1941 to 1943, and was to trombonist Al Jorden.

Her last marriage was to Barry Comden, and it ended in 1982.

According to those close to Day, she had a very hard time speaking about death and accepting it as a normal part of life.

She would refuse to speak about the death of her pets and even about her own passing.

See also  VIDEO: A flight attendant who is 86 years old has broken the record for the world’s longest in service, and she has no plans to retire…

This was to such an extent that she had no funeral, memorial, or grave marker after her passing in 2019. Keep reading to learn more about Day and what her wishes were for her estate and remains. 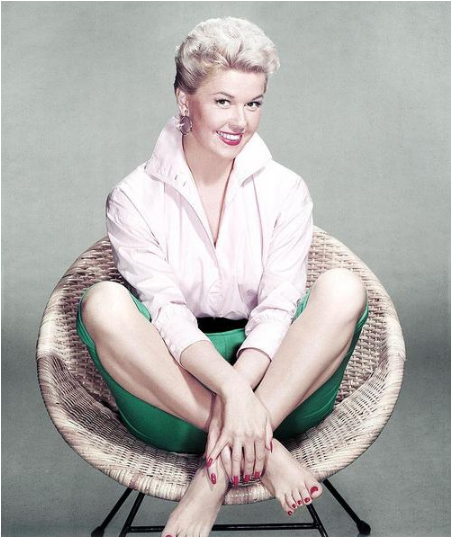 Day was born Doris Mary Ann Kappelhoff, and she was the daughter of Alma Sophia and William Joseph Kappelhoff. Day developed an interest in dance and performance at an early age.

She initially began her career as a singer with her hit song “Sentimental Journey” and later became a highly celebrated actress on the silver screen. She began honing her talent as a singer after she became injured with a leg injury in a car accident as a teenager.

Her hero at the time was Ella Fitzgerald, and by 1946, Doris was following in her footsteps by holding the title of highest-paid female band vocalist worldwide. Remarkably, Fitzgerald even covered one of Day’s songs later in life.

Day’s acting success quickly followed, and her star shone brighter as she became the go-to lead for romantic comedies starting in 1959. The pairing of Day and Rock Hudson proved to be a splendid success, and they remain a beloved on-screen duo of film history.

On top of her storied career, Day was also known for her fierce defense of animal rights: She lobbied Congress on behalf of animal welfare and created several animal welfare organizations, including a horse sanctuary.

It’s clear that her sunny personality and warm heart were not just personas in movies.

According to a story in Time, Day learned when she was 95 that her true birthday was April 3, 1922, thinking for most of her time on earth that she was two years younger.

The legendary actress and golden-voiced crooner passed away at the age of 97 in the year 2019. 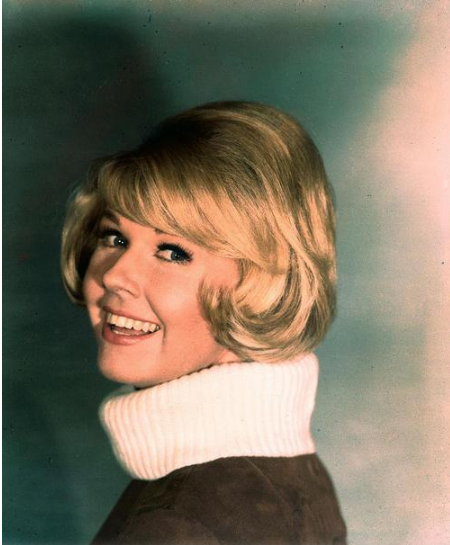 Day passed away after contracting pneumonia, and her remains were cremated. According to her manager and close friend, Bob Bashara, she wanted, “No funeral, no memorial and no (grave) marker.”

Apparently, death was always a challenging topic for Day. In his interview with People, Bashara explained, “She didn’t like death, and she couldn’t be with her animals if they had to be put down.

She had difficulty accepting death.”

“I’d say we need to provide for her dogs (after she died), and she’d say, ‘I don’t want to think about it’ and she said, ‘Well, you just take care of them.’

She had several when her will was written, and she wanted to be sure they were taken care of. She didn’t like to talk about the dogs dying.”

Bashara added that he isn’t completely sure why Day requested not to have a funeral but thinks it may have something to do with her personality. He said, “I think it was because she was a very shy person.”

Throughout her life, Day stayed true to herself.

“She never let her celebrity affect her and who she was, and she was always the little girl from Cincinnati who was extraordinarily talented and went out in the world and did what she loved to do despite herself.

She was guileless, and I had discussions with her about how popular she was, and she would say, ‘I don’t understand it’ about why she was so loved,” said Bashara.

See also  Grandma, 85, Had Never Seen a Mountain So Grandson Takes Her to All 63 US National Parks

Day did express in her will that her estate was to be donated to charity and the Doris Day Animal Foundation was to remain active. According to Bashara, “The ultimate thing is to keep the foundation going.” 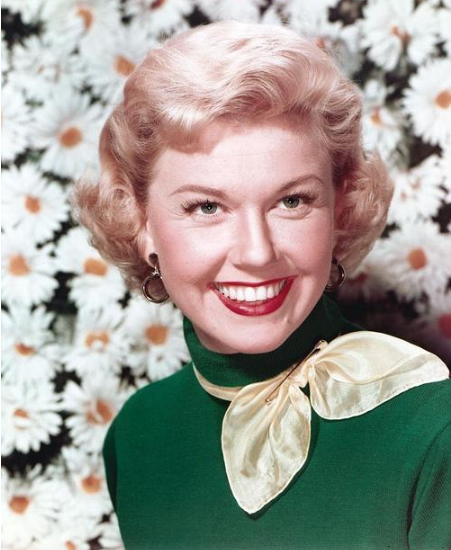 Day will have an enduring legacy and will be missed. Let’s keep her memory alive through her wonderful work: Do you remember the first Doris Day movie you saw or your favorite song of hers?

Please scroll below for more stories