When their beloved grandmother wasn’t answering her phone, a family began the search for the missing matriarch. After discovering that she had been sitting dead in her car for three days at a hospital, family members demanded answers. 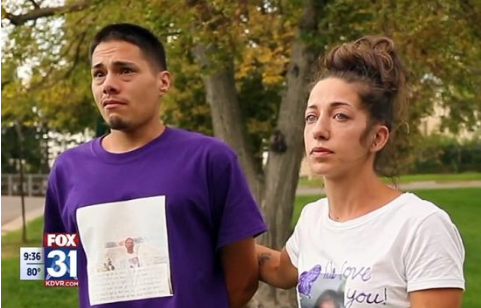 A family is demanding answers after 51-year-old Yvette Mooney sat dead in her car for three days before she was found. (Photo Credit: Screenshot)

Yvette Mooney was only 51 years old when she went missing from her Colorado home. Her children had tried calling her all day before finally contacting the police for help, notifying them that it wasn’t like her to ignore their phone calls. What they didn’t realize was that their mother had been hiding in plain sight the whole time.

KDVR reports that Mooney’s body was found in her car in the parking garage of a local hospital. Investigators say the woman had been left to decompose in the vehicle for three days before she was discovered. While the events leading up to her death have been verified, the family searched for answers surrounding her discovery. 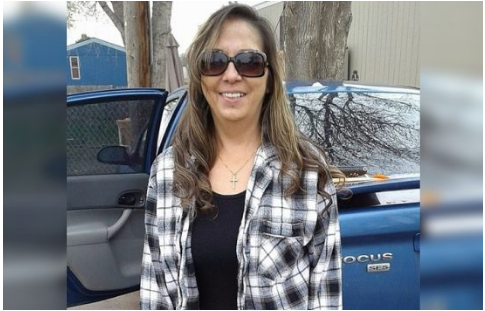 The family believes that Yvette Mooney went to Swedish Medical Center to visit a friend but never made it out of her vehicle. (Photo Credit: Facebook)

Englewood police officers uncovered Mooney’s body in her car in the emergency room parking garage of Swedish Medical Center in Englewood, Colorado. According to investigators, the family believes that she had driven to the hospital to visit with a family friend and pray with them, but police hadn’t released a cause of death.

Mooney’s family has theories as to what happened. However, her daughter-in-law, Kandra Garcia, says they are baffled as to what caused her to remain in her vehicle after she had parked in the garage.

“She couldn’t make it inside. She thought, ‘I’m in an ER parking lot. They will find me –somebody will come.’ Not three days later when she’s blistered and too decomposed for us to have a proper burial,” Garcia said. 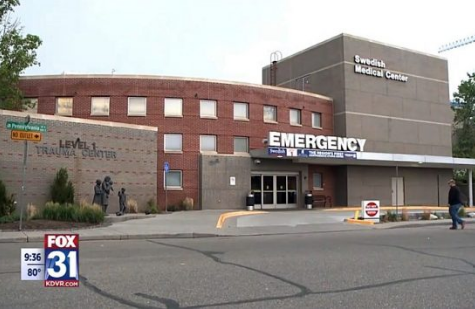 Police discovered Yvette Mooney’s body decomposing in her car after it sat in the hospital’s parking garage for three days. (Photo Credit: Screenshot)

Police investigators contacted the hospital to access footage of the security videos showing Mooney’s car pulling into the garage and parking, but detectives said that it would be difficult to determine what happened inside the vehicle since her windows are tinted, making it hard to see inside. It is this detail that likely prevented people from discovering her.

“We offer sincere condolences and deepest sympathy to the family and loved ones ,” the hospital said in a statement. “Upon discovery of the event we immediately notified the Englewood Police Department and have worked closely with them throughout the ongoing investigation.”

The family rejected the hospital’s excuse. They demanded changes to security policies to ensure that cars parked in the garage are checked more frequently.

“Somebody dropped the ball and I want answers,” Garcia said. 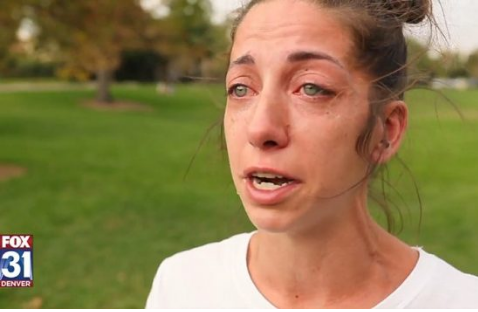 Garcia said the family is fighting for increased security because they “don’t want anybody to go through what we’re going through.” She also hoped their tragedy will remind others not to take time for granted and to tell each other that they love each other.

“There should never be an unattended death,” Garcia said.

Mooney leaves behind two children and eight grandchildren. She was a respected and beloved matriarch, and her passing came as a shock and devastating loss for her loved ones.

“She’s a hard worker all her life. She raised amazing children,” said Garcia. 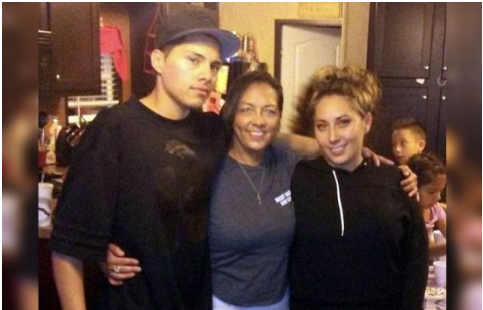 Police didn’t reveal a cause of death for Yvette Mooney. (Photo Credit: Provided)

The family explained that they felt as though they could not properly grieve until they received answers from the police and hospital. They refuse to rest until changes are made to the medical center’s parking facilities, including ramping up checks on vehicles on the property.

The case is just as bizarre as it is tragic. Police have yet to release any information to the public on Mooney’s mysterious death. Hopefully, the family can find answers and peace over her passing.