Even After 53 Years Together, Ina Garten’s Husband Still Sends Her Messages of Love | They Met When She Was 15

Even After 53 Years Together, Ina Garten’s Husband Still Sends Her Messages of Love | They Met When She Was 15 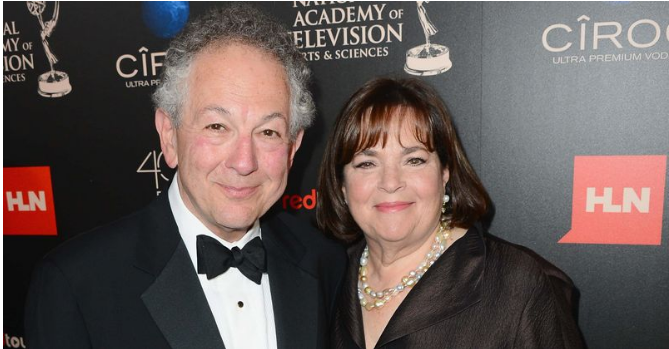 Ina Garten and her husband, Jeffrey, appear to have a picture-perfect marriage on the Food Network series Barefoot Contessa. She is frequently in the kitchen preparing one of her famed roast chickens, and he returns home with a bottle of wine, an appetite, and a grin. They claim that this dynamic is real and not staged. Their relationship is still spicy after almost 50 years of being together. While Jeffrey, 71, a Yale School of Management professor who commutes from Connecticut and serves as her eager taste tester when he is at home, spends most of his days at their home in East Hampton, New York, testing recipes for her show and upcoming cookbook (her latest, Cook Like a Pro). Ina, 70, spends her days there testing recipes for her show or upcoming cookbook. The Food Network veteran spoke with Drew Barrymore about their relationship and communication abilities on an upcoming episode of The Drew Barrymore Show, even though Jeffrey occasionally gets things wrong. 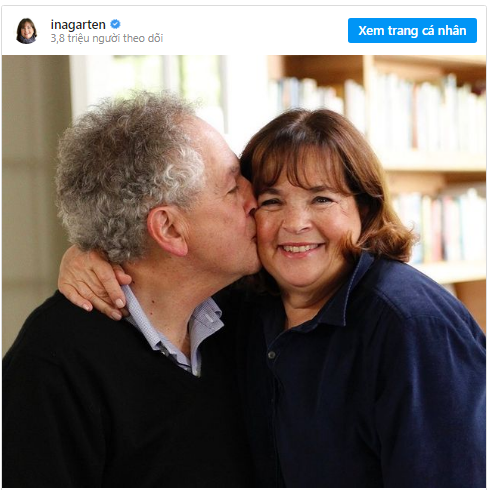 The lovely couple, who got married in 1968, has spoken about how they stayed in touch through letters when Jeffrey was in the army. Barrymore asked Ina about it, “He doesn’t send letters now, but is it true that he sends you love texts?” “He does,” said the Barefoot Contessa star on the episode airing Nov. 21. “And sometimes they go astray.” When Barrymore asks for clarification, Ina continued, “He sends them to the wrong person.” “And what perchance do they say?” asked Barrymore. Ina didn’t hold back when sharing the details. “My dear friend, who’s also my publicist, he sent a text to her, and he meant it for me, and he said, ‘You’re gonna be delicious tonight,’ and it went to her,” the celebrity chef laughed. “She was like, ‘Woah.’ She sent back, ‘I don’t think this was meant for me.'” “Did she turn bright red?” Barrymore asked but the Be My Guest host replied that she wasn’t there but “imagined so.”