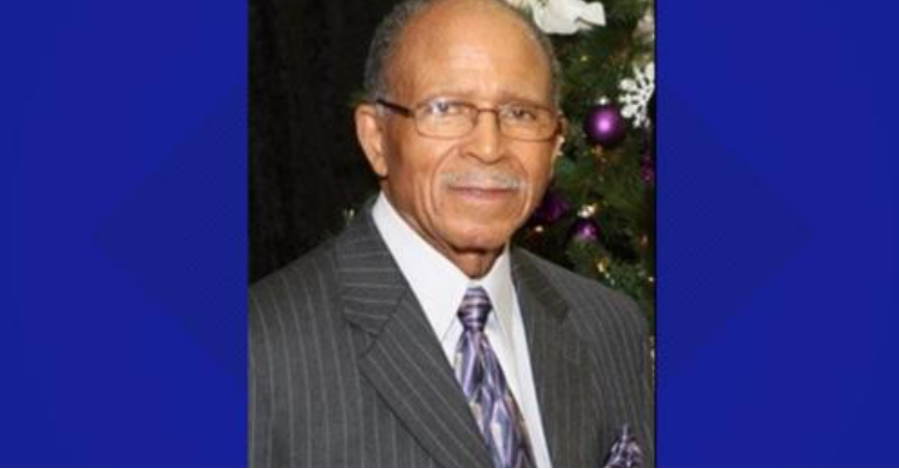 Willie “Bill” Dawson was still delivering Meals on Wheels at 85. When he was 103, he threw out the first pitch at a Cardinals game.

He says faith, family and community have always been important to him. But staying active is the key to longevity.

Dawson has certainly done that.

He’s been a member of Lane Tabernacle C.M.E Church for more than 90 years, where he sang in several choirs, ushered, and held multiple official roles.

He was a member of the Male Chorus for 24 years and president for 20 of those years. He says he felt truly blessed when the members of the Chorus honored him by renaming the group the “Willie C. Dawson” Male Chorus.

Members of the church recently produced a video in honor of his birthday.

Dawson was happily married to his wife Doris for 61 years, until her passing. The couple raised three children, and have two grandchildren and one great-grandson.

In the summer, his house was famous for having the largest and prettiest flower garden in the neighborhood. During the holidays, he was recognized for his elaborate Christmas decorations.

A veteran of World War II, Dawson served his country as a Buffalo Soldier, a member of the 92nd Infantry Division, and he fulfilled overseas duty in Italy for 17 months.

Decades later, at 85, he was still delivering Meals on Wheels to recipients who were often much younger than him.

At 103, Dawson was selected to throw out the first pitch at a St. Louis Cardinals baseball game.

He lived independently until his 100th birthday.

Happy 108th Birthday Bill from all of us at Five On Your Side!