A teacher should be a person who supports the students – no matter what.

We are all born with different capacities and talents, but nothing or no one improvs with destructive criticism. I thought this should be very clear for someone who works with young children…

A dad’s post calling his son’s teacher out over a math quiz has gone viral with thousands calling for the teacher to be fired.

Kamdyn Piland got his math quiz back with the words “absolutely pathetic” written across it.

The second grader showed his dad the paper which also noted he answered 13 questions in 3 minutes with a sad face drawn on it.

Dad Chris complained to the teacher questioning how this comment was supposed to help his child, to which the teacher said “I’m sorry you feel this way,” according to Chris.

So Chris took to Facebook calling the teacher out. He wrote: “My son Kamdyn’s teacher has been so rude to him and myself all year he comes home with this and I am beyond frustrated that someone would write this on a child’s work such great motivation.” 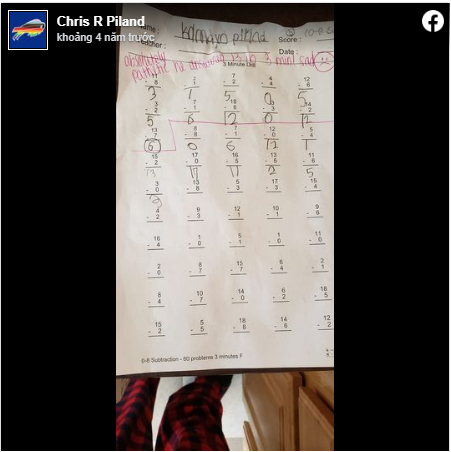 Kamdyn told Fox56 News: “She made me really sad and upset. I was really mad. And (it was) really mean to do.”

Chris’ post in April last year went viral with more than 1,000 comments from people, many shocked at the teacher’s comments and others siding with the teacher for calling the 7-year-old’s performance out.

A petition calling for the teacher to be fired has attracted more than 20,000 signatures. 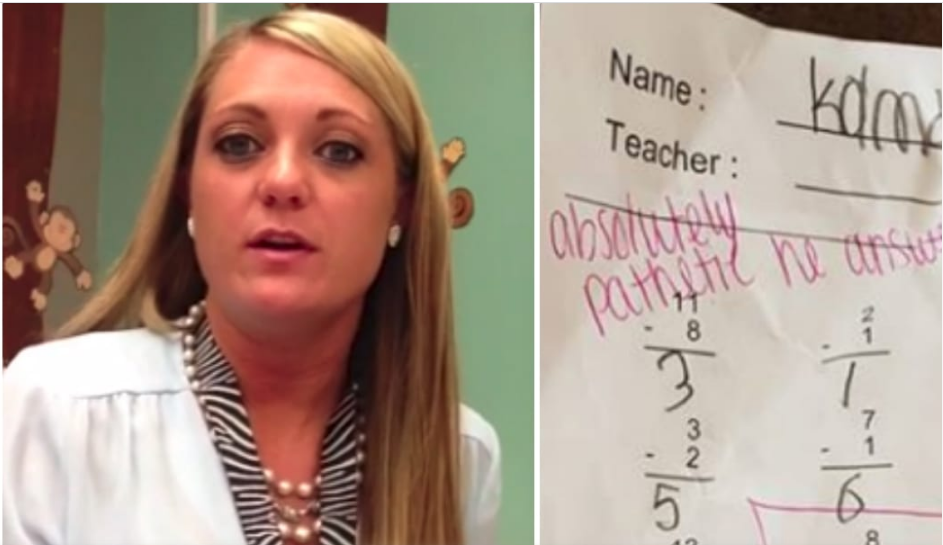 Another petition calling for her to keep her job, acknowledging that what she did was wrong but not something she should lose her job over, has just under 1,000 signatures.

Meanwhile, Chris posted in the comments section of his Facebook post that he didn’t know how the situation had been dealt with at the school but he had since moved his child out of her class.

“Maybe it’ll be taken seriously now and it’ll keep it from happening to other teachers and other students,” Chris said, as per Fox56 News. 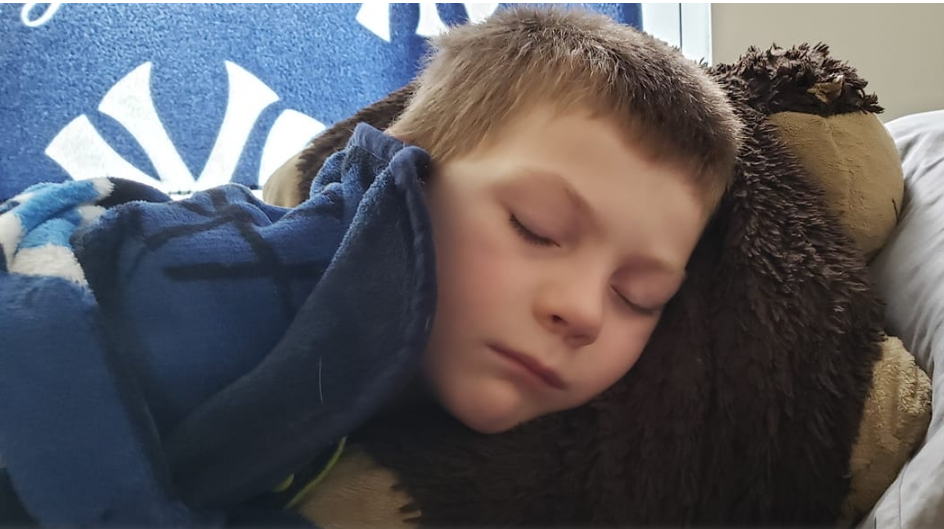 What do you think about the teacher’s comments on this 7-year-old’s math paper?